Manufacturing recession over in the US

While the manufacturing sector in Canada continues to be sluggish, its counterpart in the United States appears to have shaken off the recession blues and is on the road to recovery.  According to the data released by the National Association Of Purchasing Management, the recession in the U.S.  Factory sector is over.

The composite index for the factory sector in October 2009 rose to 55.7, which was the highest level reached since April 2006. 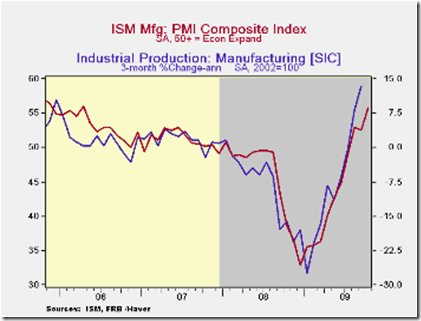 While the recovery in the U.S.  appears to be on sure footing, the same cannot be said about Canada.  The numbers released just yesterday by Statistics Canada suggested that the price indices for industrial products are still experiencing a decline indicating a lull in the manufacturing sector. 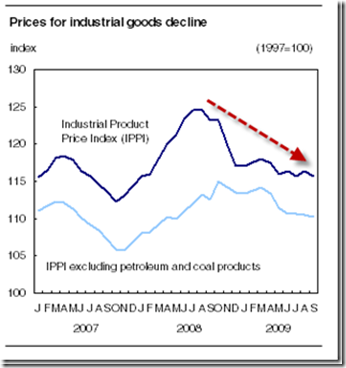 Could this be a tale of two economies, where the economic recovery in the United States ends up bypassing the one in Canada despite the fact that over 75% of Canadian exports are targeted at American markets.