Where are we on the recession curve?

Statistics Canada recently reported that the prices for industrial goods and that of raw materials have continued falling in August 2009. Generally, the two prices indices have been on a decline since August 2008. 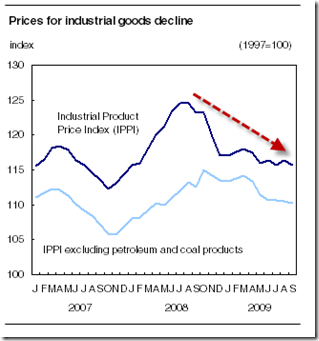 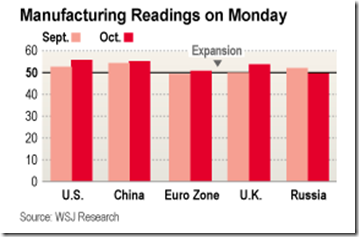 Posted by Murtaza Haider at 4:01 PM